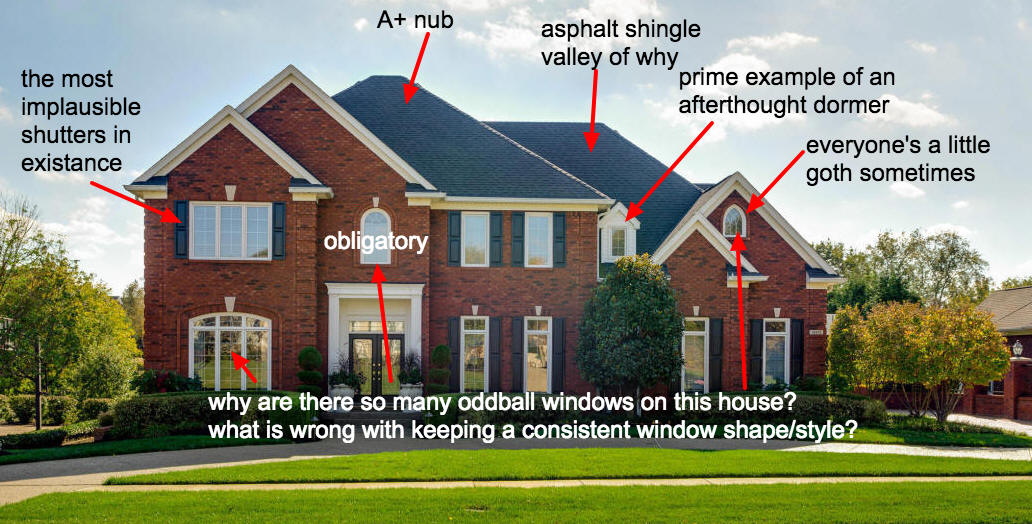 If you love to hate the massive houses that popped up everywhere from the 1980s through the recession of 2008, then you’re a fan of McMansion Hell, Kate Wagner’s hilarious blog on how people attempt to appear super-wealthy by piling on one ridiculous house feature after another.

Kate Wagner is an architecture and cultural critic based in Washington, DC. She has been featured in The Washington Post, Fast Company, Archinect, Slate, Business Insider, The Hairpin, Der Spiegel, and the 99% Invisible and USModernist Radio podcasts.

She’s a rock star within architectural circles as well as the public – and has published in the ArchDaily, Atlas Obscura, CityLab, the Baffler, Architectural Digest, The Atlantic, Curbed, Jacobin, and a well-received TED Talk.

General Admission: $29 per person. Includes one drink ticket. After that, cash bar.