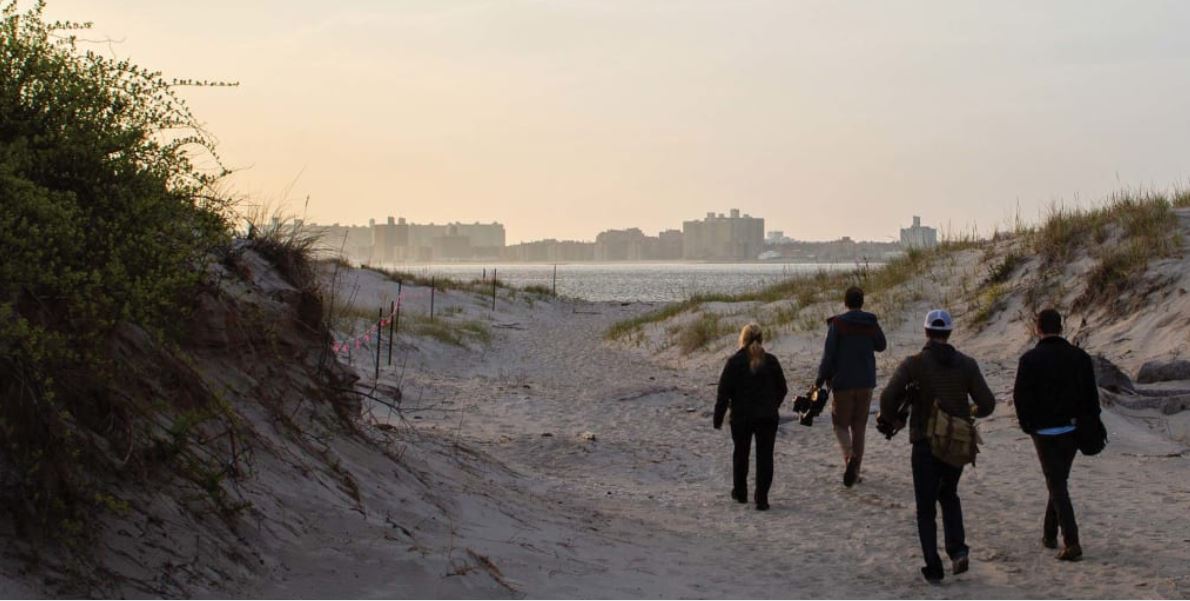 Film your impact and you could win up to $10,000 and a trip for two for a screening of your film in Chicago! Enter the fifth annual AIA Film Challenge and highlight the ways you’ve helped build stronger communities alongside civic leaders, from blueprint to execution. In this challenge, architects and filmmakers collaborate to produce a documentary-style film, three-to-five-minutes long, for a chance to win up to $10,000 plus a trip for two to a film screening at Chicago Ideas in October.
Films due August 12.
Winners announced in October
+ Google Calendar+ iCal Export